Why you should choose Canada to visit?

When we heard the word Canada, the first thing comes to mind for a lot of people is that it’s very cold relative to other countries. It’s true but that does not mean it’s not worth visiting since Canada possesses such beauty all around the country. And not only that, the climate is also comforting after you get used to it a little. So if you don’t mind a little cold and love to travel long distance to experience one in a lifetime extraordinary places in the world, then Canada is the right place for you.

Places to visit in Canada

This is a name that all of us have heard of because it’s that famous. The reason for that popularity is because Niagara Falls is considered one of the top natural beauties in the whole world. This waterfall is 188 foot height and water goes down at 20 to 30 mph (sometimes up to 68 mph). This speed creates a fog around the waterfall and a roar sound that could be heard from miles away. This is specially considered a great place for a honeymoon since it possesses an ultimate romance vibe. Also there are quick wedding chapels and hotels if you and your lover are spontaneous. Also at nearby Inniskillin Winery, you can stroll through the ice wine vineyards with your better half.

Text- This happens to be the largest national park in Canadian Rockies. It’s spanned about 4,200 square miles (11,000 km2). This beautiful park was established in 1907 and around 2 million visitors comes there annually. If you are a wildlife enthusiast, then this is the ideal place for you. You will be able to see mammalian species such as elk, mule deer, lynx, beavers, coyote, black bear, wolf and tons of other mammals. Also this park is very famous for bird watching. You can see bald eagles, golden eagles, owls, bohemian waxwings, evening grosbeaks and many more. Since this is a very valuable place in nature, UNESCO has declared this as a world heritage site in 1984. So if you want to enjoy wildlife animals as a firsthand experience, this is the ideal place for you.

Banff is mostly famous for its magnificent mountains and marvelous lakes. If you visit there, you can go on endless adventures. Banff is Canada’s first ever national park and also the third national park in the whole world. So it also has a historian value. At least it will take about 2 day for you to see Banff but ideally about 5 days to explore and do activities at Banff to the fullest. Even though you can visit Banff anytime in the year, the best time to visit there is between the months of June to August and December to March. At these times the weather will be warm and welcoming so it will be easy for you to explore the park with ease.

This is a very beautiful place for you to visit since it has a rich history and is full of cobblestone streets. Also it’s full of European architecture so it’s actually considered a Europe in Canada. Not only that, the Carnaval de Quebec is a winter festival you cannot miss. Also you can visit museums and lots of historian sites like Citadelle of Quebec, Musee de la Civilisation and Musee national des beaux-arts du Quebec. Also there is an aquarium called The Aquarium du Quebec which is 40 acres big. And if you are a fan of ice skating, then you can do that a lot in Quebec City. And there are so much more if you want to visit Quebec City so this is a place you don’t have to think twice to visit.

Whistler is mostly famous for snowboarding and skiing special in the winter and also for mountain biking and hiking in the summer. So your goal will be varies depends on the time you visit there but since Whistler is considered the number 1 place to ski in the winter, if you are a ski fan, this is the place for you. Also you can do fishing, trail running and even golfing there. It’s easy to travel around Whistler since there are shuttle buses and lifts so you don’t even need a car to travel around there. The best time to visit Whistler is between the months of June to August and December to March. You can go there even if you are a beginner at skiing since places like Blackcomb ski resort has lots of slopes ideally for beginners. So overall this is a place that’s worth visiting for all. 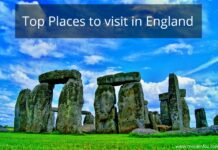 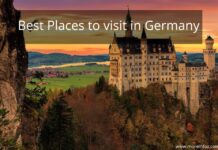 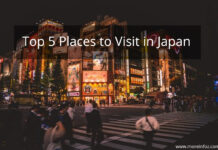 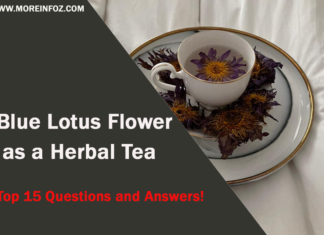